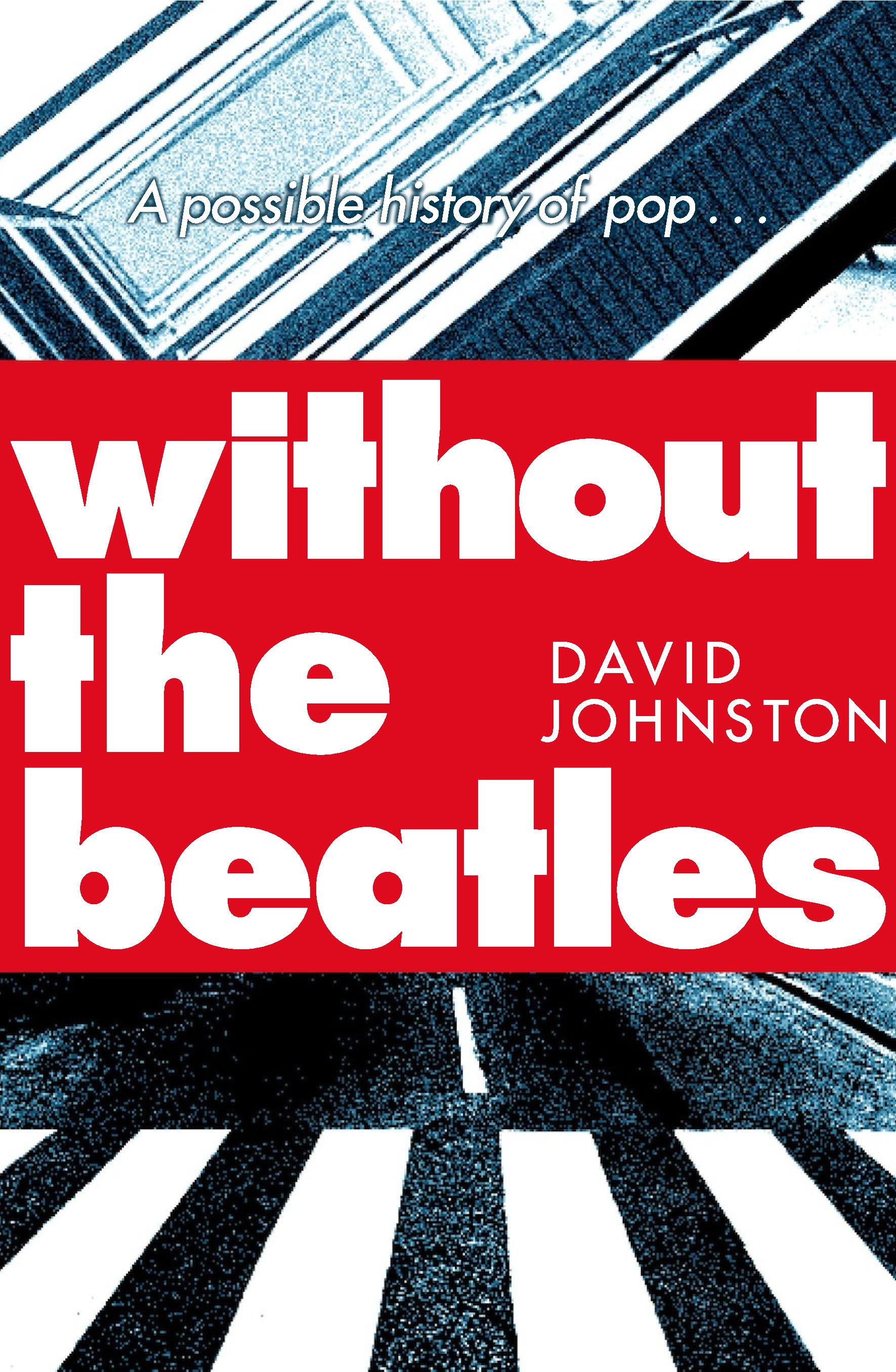 This year marks half a century since the Beatles were no more.

During that 1960s decade they became the world's newest pop superstars. They left a legacy that still influences music today.

But what if the Beatles had never existed?

My new book, released today, is a potted history of pop music from early in the twentieth century till today. Its extensive central section ponders where music might have been without the Beatles. In unique detail it compares the achievements of a large number of other successful artists of the time including the Searchers, the Hollies, the Beach Boys, the Supremes, Dylan and the Rolling Stones – and also notes their attitudes toward the group that dominated the 1960s music scene.

In the Beatles' absence, who of these, or who else, would have been the next star(s) of the '60s and beyond?

With the unlikelihood that an international publisher would take on, even peruse a manuscript from an unknown author from 'downunder' I am today making Without The Beatles available to the world as a free pdf 'e-book'.*

I have enormously enjoyed the last five or so years of research and writing (and, as I'm also a graphic designer, typesetting and design).

Read it, share it, review it, criticise it, disagree with it. It is my heartfelt tribute to pop music, and particularly, to the Beatles who, as time moves on, are in danger of being regarded as "just another group".

And just perhaps, someone may feel that Without The Beatles is worthy of coming to the attention of a wider reading audience and wish to publish it in hard copy – or at least pass it on to someone who might.
So for all you rfeaders out there, you are able to read it whenever you like and pass it on to someone who wants to read it as well.
Just click on the link below. 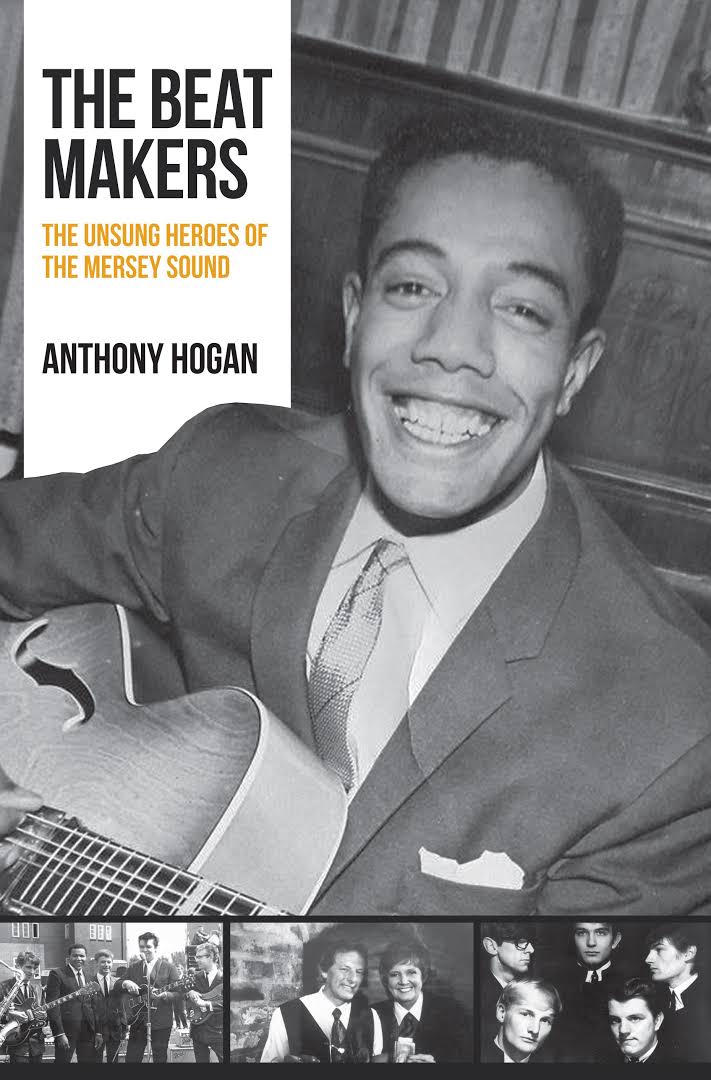 The Unsung Heroes of the Mersey Sound

Derry Wilkie, Ted ‘Kingsize Taylor, Beryl Marsden, Colin Manley.
Do these names ring any bells? It should if you are a true Mersey Beat
connoisseur. If it doesn’t, then you’d better start reading because these
musicians were as much part of the Mersey beat scene as
Gerry and the Pacemakers, Rory Storm & the Hurricanes, and The Beatles.

They are the unsung heroes of Liverpool’s late 1950s music scene
and an important part of the rise of Mersey Beat.
However, theý never made the big time as many of their contemporaries did.
Still, their role in the local scene must not be overlooked nor should it be
disregarded.

Liverpool author Anthony Hogan has chronicled their often captivating
and obscure stories that not only made a huge contribution to the scene
but also influenced many of their peers. Hogan describes, for example,
the black music scene in Liverpool and the story of first all-girl beat group The Liverbirds.

Valued by their contemporaries but often overlooked by music fans and journalists, the Beat Makers, as Hogan calls them, have had a huge impact on the Liverpool music scene. Often, they were even ahead of groups as The Beatles, The Searchers and Gerry and the Pacemakers by releasing records and playing in Hamburg before they did.

Anthony Hogan has done a fantastic job of conveying the story of The Beat Makers and rightly putting them in the limelight. The Beat Makers – The Unsung Heroes of the Mersey Sound is essential stuff when you are interested in rock ‘n’ roll and especially the Mersey scene of the late 1950s and early 1960s.

JOHN LENNON; THE BOY WHO BECAME A LEGEND 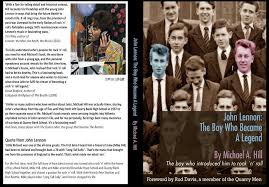 It’s always good to read a Beatles (-related) book by
someone who was actually there at the time and knew
the boys. Michael Hill knew John Lennon during his
formative years from the very young age of five until
they both left school. Hill gives us an eyewitness account
of John Lennon’s early life and schooldays.
He was personally responsible for introducing rock ‘n’ roll music
to John, more specifically by playing him a 78” record of
‘Long Tall Sally’ which he had brought home from a school trip
to Amsterdam. From that moment on,
John knew which direction life would take him.

After their schooldays, John and Michael went their separate ways: John, well we all know about that, Michael eventually moved to Australia and had a successful career in marine insurance. 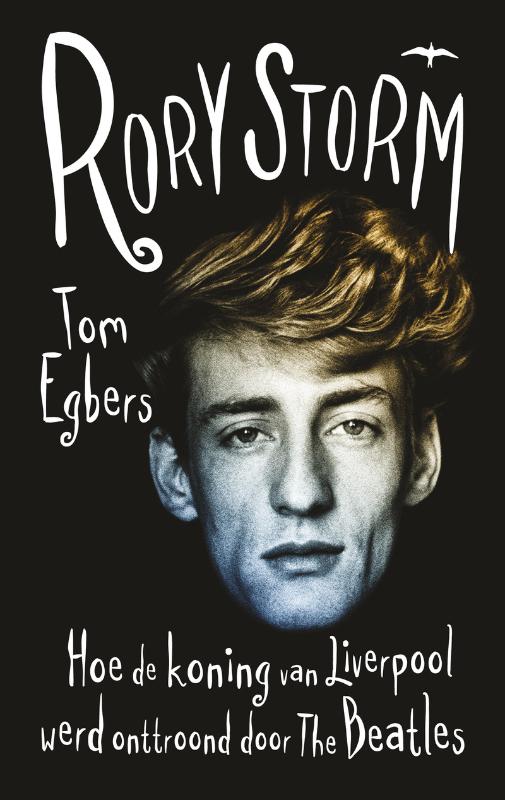 Title:     Hoe de koning van Liverpool werd onttroond door The Beatles (Dutch)
How the King of Liverpool Was Dethroned By The Beatles

A DATE with a Beatle 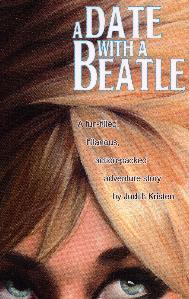 When the tenacious 16-year-old Judy found out that her favourite band The Beatles were coming to the US she decided right then and there that she wanted to meet them. 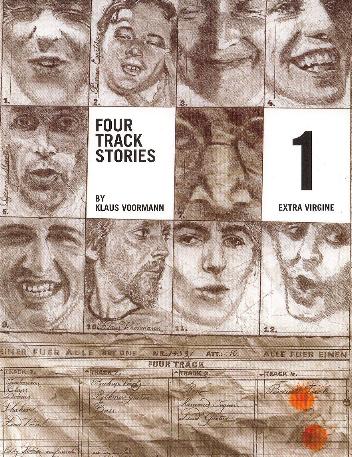 WE'RE SORRY, WE'RE SOLD OUT!  But you can still order a signed copy
(by Klaus) at https://www.voormann.com/

A wonderful short book with stories and illustrations about the Beatles Hamburg
period.

The BEATLES, a comic book

published by Skira, by Enzo Gentile and Fabio Schiavo
http://www.skira.net/dettaglio.php?isbn=8857208008&back=ricerca-normal.php&page=&lett= 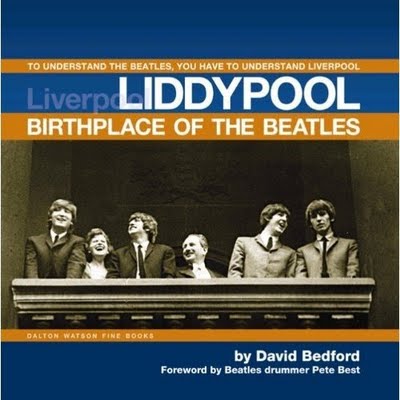 Want to know everything about The Beatles’ Liverpool of the 1950s and early 1960s?
Then Liddypool – Birthplace of the Beatles is the book to buy. Author David Bedford is a Scouser who was born and raised in the Dingle, the same neighbourhood where Ringo grew up.

This book is an excellent buy and an absolute must-read for any Beatles fan, but most particular for those fans interested in the band before their big breakthrough. The Beatles: Fact and Fiction – 1960-1962 is the revised and updated English translation of the same book released in the French language some years ago. The period 1960-1962 is a very interesting one in Beatles history, as it shows the future Fab Four in a period when they were still struggling in the Hamburg clubs while eagerly trying to get a recording deal.

‘When are you finally going to write your own story? You are one of the few who was actually there from the very beginning.’ With these words George Harrison convinces his close friend Klaus Voormann to write
down his story about his days with the Beatles in Hamburg and London and about his career as a session musician and graphic artist.
George Harrison was right because Klaus Voormann is one of the few people who have been with the Beatles from the very beginning. Their friendship started when he first saw them performing in Hamburg.